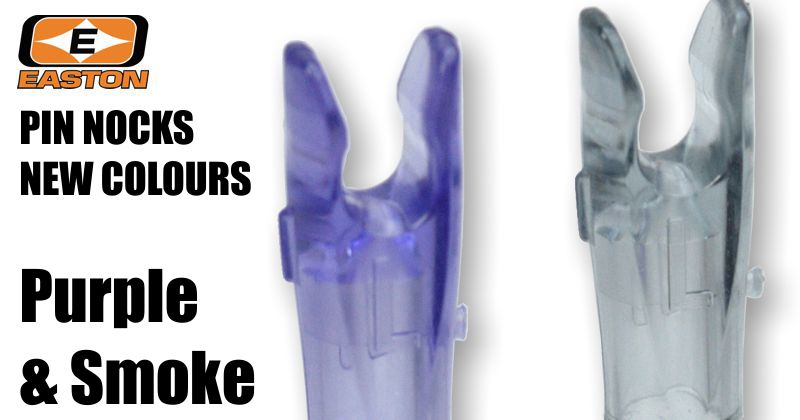 Easton, which invented the PIN nock system in 1994, has released new redesigns of the popular G-Pin and original design PIN nock for 2015, suitable for both compound and recurve shooters.

The 2015 PIN Nock, in both small and large groove models, features a smooth outer design and the same proven precision groove design that was used to win numerous World and Olympic titles including the Men's individual gold in London 2012. The short, high-clearance groove exit enhances finger shooting accuracy, while the small vertical dimension and smooth surface enhances comfort at full draw. The nock redesign has increased strength to better cope with high-impulse compound bow launch. 2015 PIN nocks are single-cavity packaged for ultimate precision.

"We invested heavily in all-new tooling and state of the art quality control to ensure that the new PIN and G-pin nocks would be the most accurate in the world- bar none" said George Tekmitchov, Sr. Engineer and International Technical Advisor.

From 2021 two new colours have been introduced, Purple and Smoke. 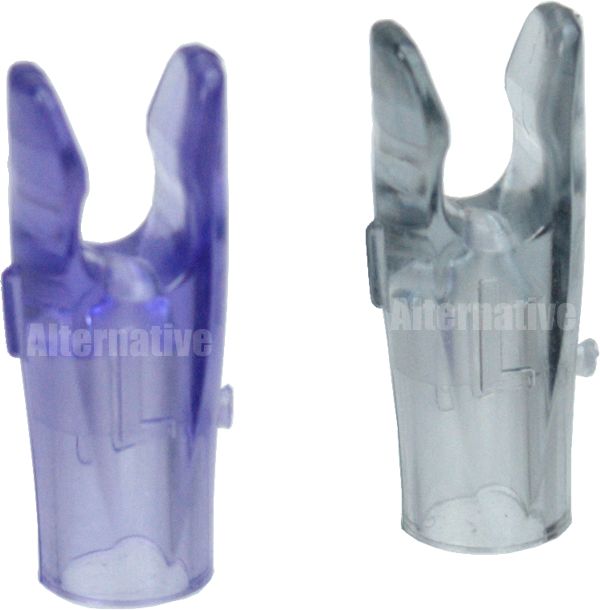